The roof is built and the interior work is well underway! We are on track and excited to reveal the beautiful new residence you are helping to build. Thanks to generous donors like you and the City of Ottawa, the Youth Services Bureau’s (YSB) new Youth Housing Hub, located at 2887 Riverside Drive, is on schedule to open its doors and welcome youth in need this fall. The new facility will offer so much for so many vulnerable youth in our community.

The Youth Hub, located on the main floor of the building, will offer a complete range of support services, including mental health counselling, employment services, health care, and support for substance abuse. Above it, 39 studio units will provide some of Ottawa’s most vulnerable youth with much-needed stable housing and a fresh start.

YSB is proud to report that $7.5 million of the project’s $9 million budget has been secured to-date. Our focus in the coming months is securing partnerships with 39 Founding Families who will each contribute $25,000 to fund a room for youth in the building. A total of 18 families and groups have so far stepped forward. Our new Youth Housing Hub is so representative of how YSB, donors like you, and our broader community collaborate to respond to the needs of vulnerable people – in this case, youth. We are tremendously grateful to you, as well as future additional partners, for being a significant part of our 23rd site in Ottawa serving young people. As Tyler, one of our youth peer supporters, said recently about the new building and onsite services: “Having a range of support available in the building where youth live provides easy access, breaks down the anxiety of having to navigate the system, and really refocuses the entire system on the youth.” Thank you from all of us at YSB and, in particular on behalf of the initial 39 youth and many more who will call this new building home. 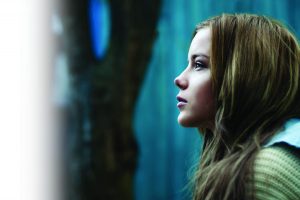 Meeting Lindsay, a now confident young woman, you would never know her past tells the story of homelessness, poverty, and mental health issues. That’s how far she’s come with the help and support of YSB and donors like you.

It was only seven years ago that Lindsay, then 17, moved in with her dad. Cut off from friends and support systems, suffering from social anxiety, she became involved with a bad crowd. She started using drugs and alcohol.  And then came the day when Lindsay’s life was turned upside down.

Lindsay’s dad found out she’d been skipping classes, and kicked her out of their home. He told her never to come back. It was the dead of winter.

Lindsay had to fend for herself. There was no time to think about the future. Everything was about the next meal, the next place to sleep. “When you’re just struggling to survive another day, you can’t even start to deal with your addiction, mental health or employment issues,” Lindsay reflects.

All that changed when she discovered YSB’s Downtown Drop-In Centre.

“I knew it was a good place. I felt an overwhelming sense of relief. For the first time in a long, long time, I was excited about my life again.”

Over the next few years, Lindsay found herself in a cocoon of support: from accessing hot showers and meals to job counselling and mental health services, help was abundantly available at the Drop-In. Just as important, she was guided by people who cared and believed in her.

“They believed in me even when I couldn’t believe in myself,” she says.

Best of all, she was no longer homeless. Through YSB’s Youth Housing Program, she was able to receive a warm, safe place of her own — a place where she could get her life back on track and plan for the future.

YSB and donors like you never gave up on Lindsay. Now 24, she’s studying psychology at university and using her time, energy and talents to focus on growing as a person and giving back to the world. 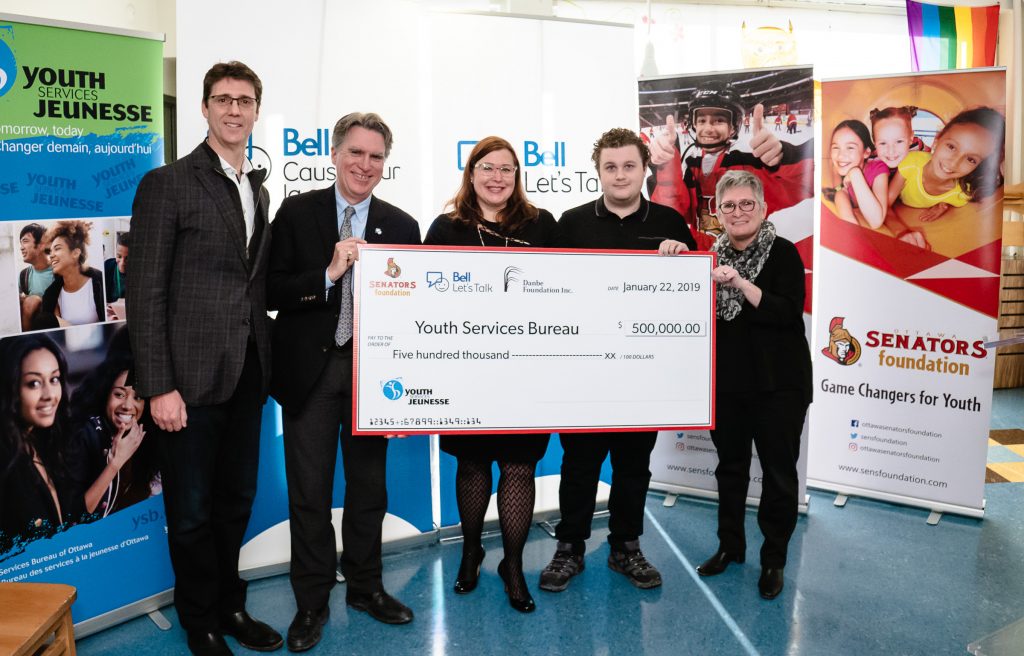 Our goal at YSB is simple: to help youth transition out of homelessness and build happier, healthier, more productive lives. We took a giant leap in that direction recently.

On January 22 the Ottawa Senators Foundation, Bell Let’s Talk, and the Danbe Foundation announced a joint investment of $500,000 to support the Youth Hub at YSB’s new building.

“Thanks to this generous donation,” said YSB’s Executive Director Joanne Lowe, “Youth living in this new housing facility will have onsite access to vital mental health support, as well as a range of other services, including employment assistance and primary health care”.

Danielle Robinson, President and CEO of the Ottawa Senators Foundation, said, “Providing homeless youth with supportive housing and access to much-needed mental health services is critical to creating the foundation they need to build a rewarding life.”

Mary Deacon, Chair of Bell Let’s Talk, added, “YSB’s innovative approach is a perfect example of how to create pathways out of homelessness, including putting a priority on making access to mental health care and supports simple and effective.”

“Putting all of these services under one roof is a brilliant idea that will help youth successfully transition off the streets,” said Barbara Crook, Director of the Danbe Foundation.

Over the past three years, the Ottawa Senators Foundation, Bell Let’s Talk and the Danbe Foundation have invested $300,000 in YSB’s youth mental health programs. Those interested in learning about or supporting the Youth Housing Hub can visit YSB.ca and FoundingFamilies.ca.

Your name welcomes them home and says, “We care” 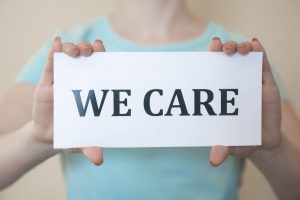 A 39-unit residence for previously-homeless and at-risk youth in our community will be the centrepiece of YSB’s Youth Housing Hub. Join us in sending a powerful message to the young people who will  call this new building home.

YSB is welcoming generous, community-minded families and groups who would like to invest in the future of a youth. Your $25,000 will fund one of 39 units at YSB’s Youth Housing Hub and will make you a member of our Founding Families Program. As a Founding Family, your family, group of friends, workplace, faith or community group will ensure a young person is safely housed and has access to a full range of onsite support services.

We believe one of the most powerful messages we can send to the many youth who will be safely housed and supported here is that we care.